Little Golden Books have been treasured by children through the years. They are known for their sweet stories, whimsical illustrations, and affordability. As a result, they are sought after by children's book collectors, and in many cases, their value has increased greatly. 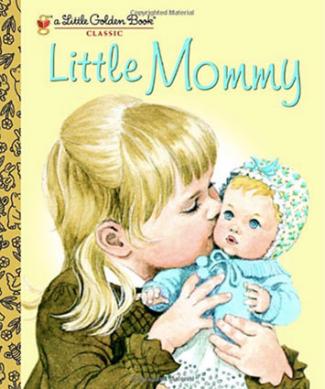 A Little Golden Book's value is determined by several things including edition date, rarity, the book's condition, author, illustrator and length of the issue.

As you might expect, early editions are those most sought after by serious collectors. However, it's challenging to find Little Golden Books from the 1940s, 1950s, or 1960s since these books were typically discarded after several years of use.

Lucky collectors sometimes run across rare editions while browsing antique shops, yard sales, flea markets, or estate sales. Titles from the 1970s and beyond can easily be found on online auction sites such as eBay and typically range in price from $1 to $50, although some titles sell for much more. Generally, the older the book and earlier the edition, the more value it has depending on condition.

Steve Santi, author of several guides to collecting Little Golden books, noted edition dates and prices can be determined in several ways, depending on the year: 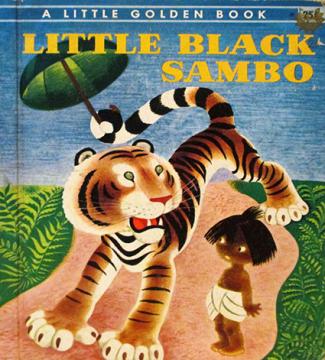 As with any collectible book, the condition of a Little Golden Book is everything when determining value: the better the condition, the higher the price. According to The Little Golden Book Collector's website, a book is rated as one of five conditions: mint, fine, good, poor or junk. A mint book is fresh from a store and brings the highest value; a fine book has been read but looks like new; a good book has been read and the pages and cover may be worn; a poor book has torn pages and possibly writing on the pages, and a junk book is missing pages or its cover. 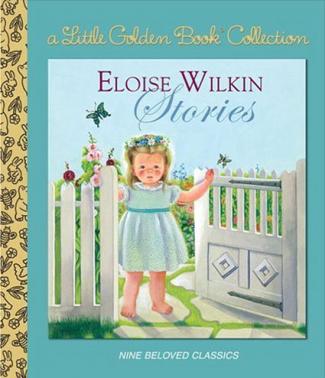 When it comes to value, age and condition aren't the only factors to consider. The rarity of a book also contributes to its value. Rarity is not necessarily determined by age or edition; some rare books have later copyrights. For example, despite the fact it has some mild wear and rubbing, a 1965 copy of Good Little, Bad Little Girl is considered scarce and sells for $185 from AbeBooks. Little Black Sambo, a popular yet controversial title, is another rare book highly sought after by collectors: recently, a copy was available from VeraBook for just over $280.

Books by Famous Authors and Illustrators

First edition books by well-known authors and illustrators may bring higher values. For example, books written by famous authors such as the author of Good Night Moon, Margaret Wise Brown, may bring higher bids on online auction sites. In addition, books illustrated by popular children's book illustrators such as Eloise Wilkin are often highly prized by collectors. Occasionally, a book is autographed by the author or illustrator, and depending on the popularity of the author and the book's condition, this may add value. 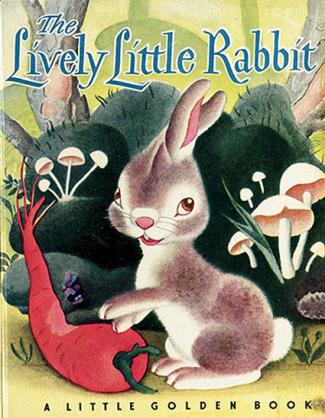 These books were published by Simon & Schuster and sold in sets of 12 tiny books presented in a beautifully illustrated box. Tiny libraries offered Disney, non-Disney and animal stories. Mint condition, non-Disney boxed sets often sell for $50 - $150, and single books sell for $3 - $5. Early mint Disney sets can sell for up to $100 - $200, with later sets selling a little less.

Collectibles for the Entire Family

You may be interested in collecting Little Golden Books because of the happy memories these stories evoke. You might decide to start your collection as a hobby, and collect favorite treasured stories from your childhood to share with your family, collect holiday or Disney books, or books by your favorite author or illustrator. If you're collecting as an investment, you'll want to research value in order to make the most of your collecting budget.

Whatever your reason for collecting, Little Golden books are a collectible the entire family can search for and enjoy together. As children's books are going digital, a Little Golden Book collection is a treasure to pass down to future generations.