The incredibly popular Harry Potter books, written by J.K. Rowling, have enchanted readers with gripping stories of heroism, adventure, love, friendship and the classic conflict of good versus evil. Inspirational, thought-provoking, and often downright comical, these short quotes offer a glimpse into this magical world.

Harry Potter and the Sorcerer's Stone

The first book in the series introduces the reader to Harry, who happens to be the most famous orphan in the magical world. He enrolls at Hogwarts School of Witchcraft and Wizardry and has many adventures, meeting friends and enemies alike. The first book sets the stage for the rest of Harry's instruction in magic. 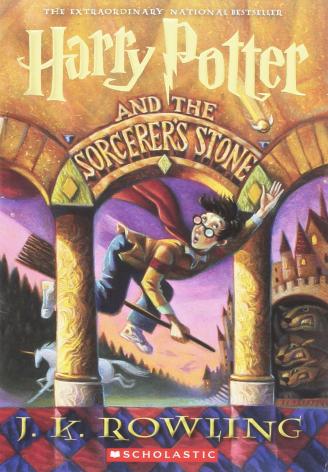 Harry Potter and the Sorcerer's Stone

Harry Potter and the Chamber of Secrets

The second book begins with Harry trapped and unable to contact his friends. Eventually one of his friends comes to his rescue and the two go back to Hogwarts and find that their school is under attack. Almost single-handedly, Harry fights to save the place he now considers home. 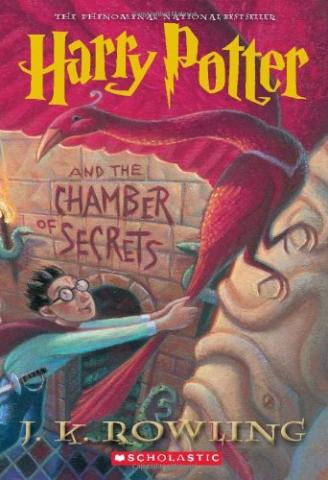 Harry Potter and the Chamber of Secrets

Harry Potter and the Prisoner of Azkaban

Book three introduces an escaped prisoner who is supposedly hunting Harry, while Harry devotes most of his time to Quidditch, sneaking into Hogsmeade, and working on his defense of the dark arts with Professor Lupin. In the end, we learn that no one is who they seem to be.

The fourth book, Harry Potter and the Goblet of Fire, begins with Harry experiencing troubling nightmares. He learns of a tournament at school that could result in a competitor's death. Despite his age (one must be seventeen to enter the tournament, Harry is fourteen) and his lack of desire to participate, Harry is forced to compete. Many of the characters are acting mysteriously and everyone's motives are questioned - even Harry's. The book ends with a dark surprise, which sets the stage for the last few books. 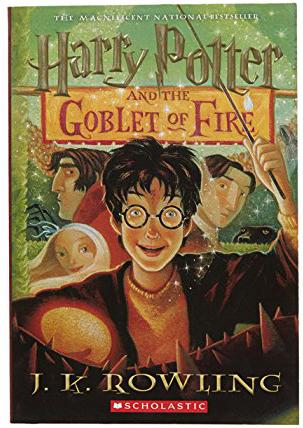 Harry Potter and the Order of the Phoenix

In book five, Harry is exiled and ridiculed at Hogwarts. He has lost the interest of most of his friends, and even the headmaster, Dumbledore, will no longer speak to him. However, there are events in the book that bring hope, while others also bring sadness as the reader realizes that the true cost of war is death.

Harry Potter and the Half-Blood Prince

The sixth book in the series reveals Harry's new obsession - taking down Voldemort. Young readers can relate as he also deals with the typical struggles of teenage hormones. Harry knows who his true friends are, and keeps them close by his side as death looms among them. By the end of the book, the world is at an all-out war. 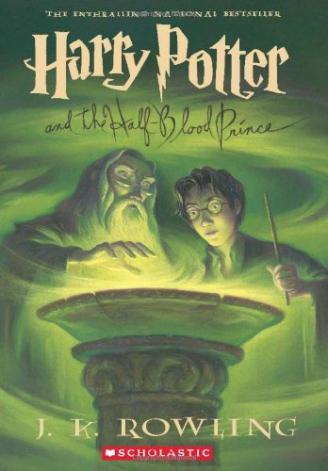 Harry Potter and the Half-Blood Prince

The final book, Harry Potter and the Deathly Hallows, begins with loss and final goodbyes. Voldemort takes over and Harry and his friends are on the run. Harry faces imminent death many times throughout the book, yet manages to escape. The final battle is an explosive ending that rocks both the Wizard and Muggle worlds. 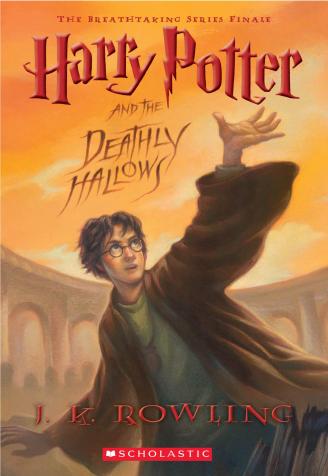 Connecting to the Characters

While this list is hardly comprehensive, it does offer some insight into the personalities of some of the characters in the Harry Potter series. When you read the books, you will find the characters come to life, as you experience their excitement, fear, anger, disappointment and delight. Perhaps you could imagine yourself becoming good friends with a few of them. Now take this quiz to find out which character best represents you!