With so many fabulous titles to choose from, it can be hard to compile a list of books to include in your child's library. However, you can start by reviewing a list of award winning books and recommendations by the Association for Library Service to Children (ALSC).

When looking for books to read with your child, you'll definitely want to consider obtaining a list of award winning children's books. Many of the books that win awards go on to become classic children's literature.

There are several different types of awards that children's books can receive, but the awards that are most relevant to parents of children in preschool through fifth grade include the Caldecott Medal and the Theodor Seuss Geisel Award. (The Newbery Award list includes some books for children in second through fifth grade, but is primarily comprised of books for junior high school students.) 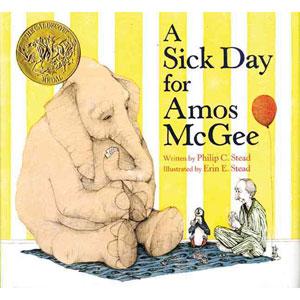 A Sick Day for Amos McGee

The Caldecott Medal was named in honor of English illustrator Randolph Caldecott. This prestigious children's book award is given the artist of the most distinguished American picture book for children published within the previous year.

A complete list of Caldecott Medal recipients dating back to 1939 can be found on the American Library Association (ALA) website.

The Theodor Seuss Geisel Award is given to the most distinguished book published in the United States and written for beginning readers in preschool through second grade. The 2011 recipient of this award was Bink and Gollie, written by Kate DiCamillo and Alison McGee and illustrated by Tony Fucile.

The 2011 Honor Book picks for this award included: 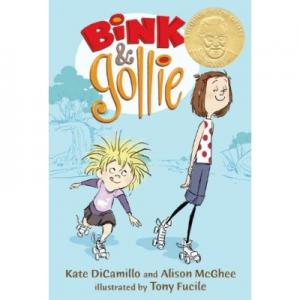 The ALSC, a division of the ALA, regularly publishes lists of book recommendations based on a child's age. The list automatically includes recipients of major children's literature awards, but suggests many other deserving titles as well.

For students in kindergarten through second grade, the 2011 list of suggestions included titles such as:

For students in second grade through fifth grade, the 2011 list of suggestions included titles such as:

A complete listing of titles for all age groups is available on the ALSC website.

Encouraging a Love of Reading

While stocking your child's library with well written books is certain a noble goal, don't forget that the best way to encourage a love of reading is to choose books that are related to your child's interests. This may mean that your library includes popular children's book series titles as well as award winners and ALSC recommendations.