The Pokémon franchise began as a video game which turned into a card game. Its popularity led to a television series and movies, and now includes dozens of books. Kids who love the sense of adventure and skill portrayed by the trainers and the inventive creatures in this franchise can learn every detail about their favorite aspects from books like these.

Fans collecting cards, building winning pokédex, or interested in the background of different show characters can find all the information they need in individual books like these. As the franchise is still growing, updated versions are regularly published to keep fans up to date.

Published in 2017 this 700-page book features information about all known Pokémon with several bonus materials. Pokemon Ultra Sun & Pokemon Ultra Moon Edition: The Official National Pokedex by Pokémon Company International is the ultimate guide to the characters in this franchise. Readers learn about each character's abilities and evolutions to help with collecting or gameplay. Bonus materials include a Pokédex poster and a checklist to keep track of the characters you own. Kids of all ages can use the guide which costs around $20.

Fans of the Pokémon animated cartoon series will love The Pokémon Encyclopedia. For only $20 this nearly 300-page guide provides information on every aspect of the show from important battles to the different Pokémon main character Ash encounters. Illustrations and drawings bring the characters and unique locations to life for young readers eager to keep track of the Pokémon world created by the cartoon. 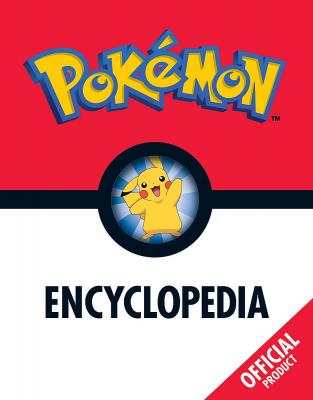 Pokémon trainers on their journey to greatness can learn valuable lessons from those who came before them. This fun book takes quotes from Pokémon masters in the television shows and presents them as a guide for future trainers. With nearly 200 pages of inspirational messages, the Official Pokemon Book of Joy is the perfect addition to any fan's library for around $15. Kids of all ages can appreciate these quotes about love, friendship, and hard work accompanied by illustrations of their favorite characters. 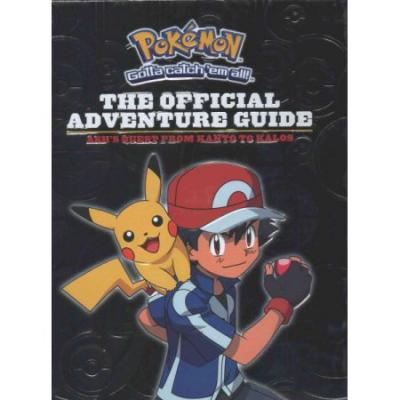 Recommended for kids ages seven to ten, this guidebook by Simcha Whitehill chronicles Ash's journey so far in the television series up to its 2016 publication date. Pokémon The Official Adventure Guide: Ash's Quest From Kanto to Kalos is a 150-page book loaded with details about each stop on Ash's journey as a Pokémon trainer including the places he sees and the people he meets. Grab your copy for under $10 to better understand this main character in the Pokémon franchise.

Written by Simcha Whitehill, the Official Guide to Legendary and Mythical Pokémon has a Lexile Measure of 890 making it ideal for readers in grades two through five. Readers get a snapshot of the rarest pokémon from Kanto, Johto, Hoenn, Sinnoh, Unova, and Kalos with quick size statistics and brief background information. For under $20 kids can experience the mystery surrounding this relatively unseen creatures.

Readers of all ages looking to immerse themselves in the world of Pokémon are occupied for days on end with these nonfiction and fiction series.

Kids ages four to eight who are just learning to read can enjoy these eight Pokémon Readers by Tracey West. Each 32-page book follows a Pokémon television show episode making the characters and storylines accessible to very young children.

Author Tracey West shares Pokémon's Battle Frontier in a four-book series of early chapter books for readers ages seven to nine. Each book is based off an episode from the 9th season of the Pokémon animated series titled Battle Frontier. Each book costs around $4. 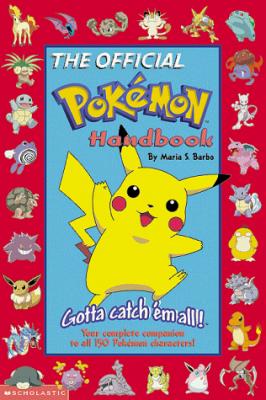 With over fifty titles, these Japanese-inspired manga books by Hidenori Kusaka were modeled after the Pokémon video games and have been published in English in the U.S. by VizKids. Each part of the series is represented by a color name indicating the main character of the same color name. You can get box sets for each collection for around $40.

When kids read Pokémon books they get the chance to explore an imaginary world that feels familiar to their own sense of discovery and creativity. Readers as young as preschool age can enjoy the adventures of Ash Ketchum, his friends and other trainers, and the cool Pokémon creatures.